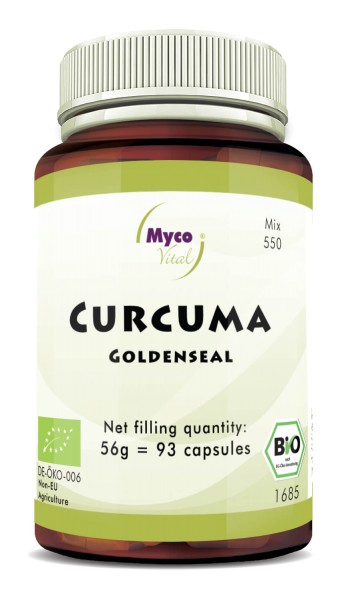 Shipping tomorrow, 25.11.2020
Please note that due to the current situation and the high volume of parcels, the delivery of the parcels by the shipping service providers may take longer than usual. We ship as indicated above! - We thank you for your understanding.
Facebook Whatsapp E-Mail Instagram
Description Nutritional value and product details customer reviews 0
Description
In Asia, curcuma – more commonly known as turmeric - has been considered especially valuable... more
Close menu

In Asia, curcuma – more commonly known as turmeric - has been considered especially valuable and versatile for centuries. The plant has traditionally been highly valued as a source of strength and a support for vital energy.

The original home of the curcuma plant is India, or South-East Asia, where it is even revered as a “holy plant”. Curcuma belongs to the ginger family. It is the ground and powdered rootstock that is used. In the western world, curcuma was known for a long time mainly as a spice, but over the last 50 years or so we have also discovered its ability to enhance well-being.

Recommended intake:
1 capsule 3 x a day at mealtimes with plenty of liquid.
Store the product in a closed container in a cool, dry place out of direct sunlight and out of the reach of children. During pregnancy and breastfeeding, a doctor should be consulted before consumption.